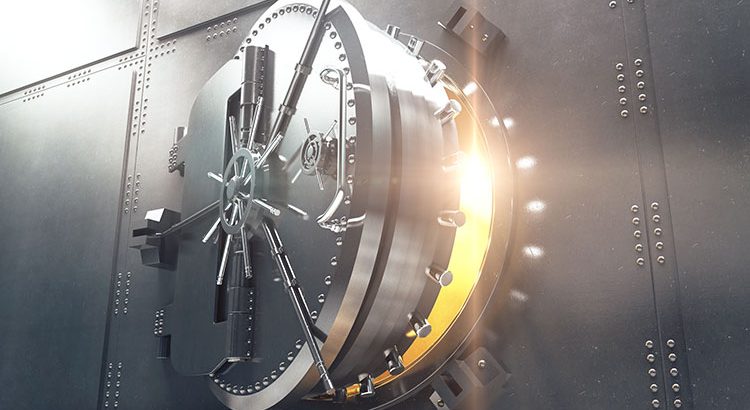 The most recent Housing Pulse Survey released by the National Association of Realtors revealed that the two major reasons Americans prefer owning their own home instead of renting are:

John Taylor, CEO of the National Community Reinvestment Coalition, explains that those who lack the opportunity to become homeowners have a weakened ability to reinvest their wealth:

“We traditionally have been huge supporters of homeownership. We see it as a way to provide stability for households but also as an asset-building strategy. If you continue to be a renter, locked out of the homeownership arena, increasingly those things are further and further out of reach. They’re joined at the hip. They perpetuate each other.”

Does owning your home really create a more stable environment for your family?

A survey of property managers conducted by rent.com disclosed two reasons tenants should feel less stable with their housing situation:

We can see from these survey results that renting will provide anything but a stable environment in the near future.

Homeowners enjoy a more stable environment and at the same time are given the opportunity to build their family’s net worth.