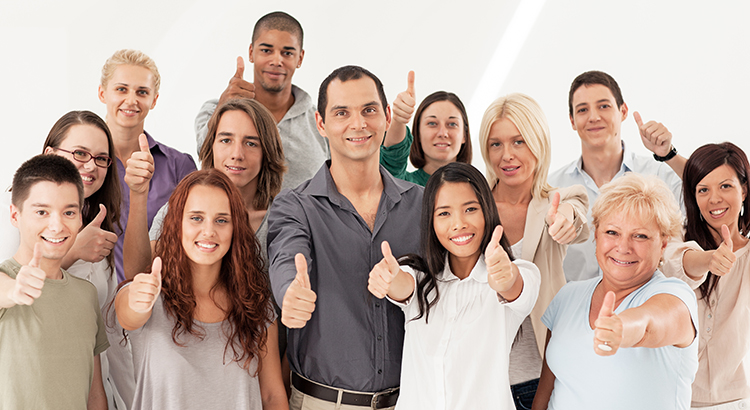 There are some that think that housing affordability is a challenge. Historically, that’s not true. Others think that home prices are approaching bubble values. If we look back over the last sixteen years, that is also not the case. As a matter of fact, the numbers show that the U.S. residential real estate market is doing just fine.

Here are two articles and excerpts that make this point:

“It has been an excruciatingly long time coming, but the housing sector in the United States is finally getting healthy. Thank millennials and thank homebuilders who are starting to produce more of the starter houses young people demand.”

Why the U.S. Housing Market Is Good and Getting Even Better – The Street

“Interest rates are so low now that a family can buy the median-priced U.S. home on income of less than $45,000 a year — about $11,000 less than the median household income. And half of America’s houses are cheaper than that.”

There are those worried that all this positive talk resembles what was being said in 2004 and 2005. Jonathan Smoke, Chief Economist at realtor.com, explains the difference very simply but effectively:

“The havoc during the last cycle was the result of building too many homes and of speculation fueled by loose credit. That’s the exact opposite of what we have today.” (emphasis added)