Homes for sale in Flower Mound 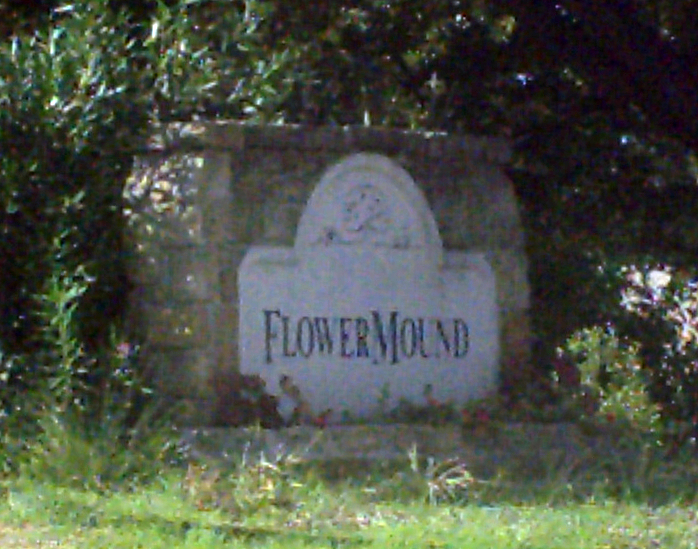 Flower Mound was named for a 12.5-acre (5.1 ha) hill approximately 50 feet (15 m) in height located close to the intersection of FM 3040 and FM 2499. The formation attracted the attention of early settlers to the area, and is often simply referred to as "The Mound". Part of the Texas blackland prairies, The Mound is typically covered by big bluestem, little bluestem, and Indian grasses.[31] During blooming seasons, dozens of varieties of flowers can grow on its slopes, often aided by the water retained by gilgai formations.[32] Though surrounded by commercial and residential development, The Mound is owned and maintained by The Mound Foundation, a non-profit private–public partnership. The group has advocated for a controlled burn on The Mound for many years,[33] and it expressed relief when an accidental New Year's Eve fire in late 2011 spurred the growth of wildflowers for the first time in years.[34]