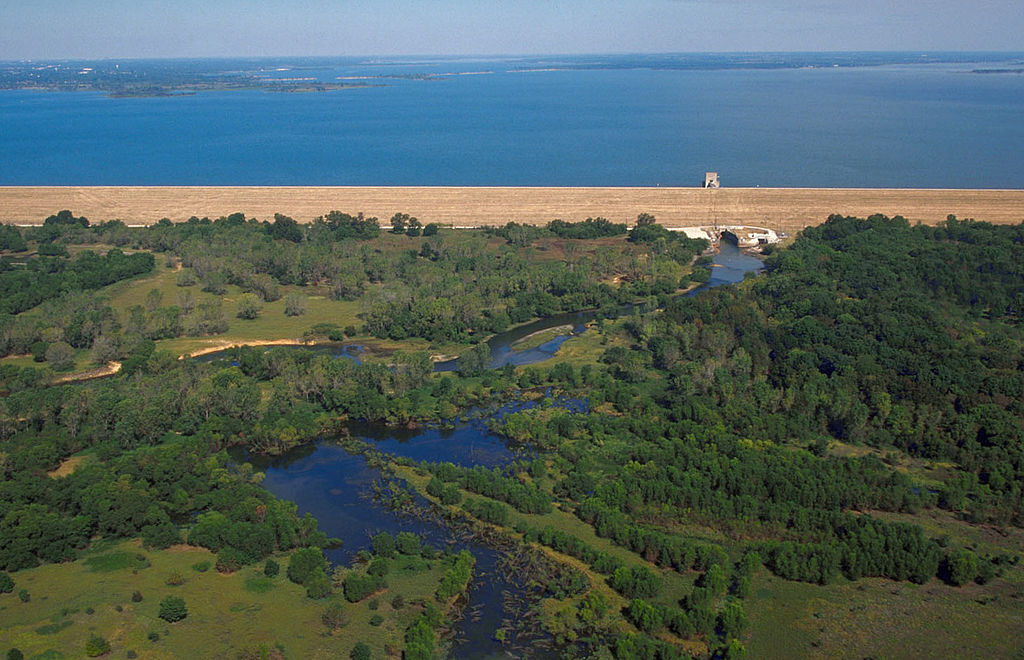 Lewisville Independent School District operates the area's public school system, including Lewisville High School. Four of the district's middle schools feed into two high school feeder campuses; since the 2011−2012 school year, the Killough and Harmon campuses have served the city's ninth and tenth grade students, while the main campus at the intersection of FM 1171 (Main Street) and Valley Parkway is used primarily for eleventh and twelfth grade students.[115][116] The district also operates the Dale Jackson Career Center and conducts a night high school in Lewisville.[117]

According to American Community Survey results from 2007 to 2011, 86.7% of the city's population aged 25 or older had graduated from high school, 29.7% held a bachelor's degree or higher, and 8.4% held a graduate or professional degree. The survey estimated that 24,879 Lewisville residents over the age of three were enrolled in schools.[114]